On the 8th of March in the year 1989, not far from one of the busiest railway junctions in Kolkata, a small diagnostic centre offering ultrasonography tests was inaugurated unceremoniously. Its founder, the enterprising Rabindra Nath Saha had rummaged through dictionaries to find it a suitable name. He settled on 'Theism', a word that carried both the comfort of faith and strong values of devotion, both of which had contributed to the success of his other businesses. A white aluminium board bearing the words 'Theism Ultrasound Centre' hung above the gates of this new centre, ready to serve patients.

Bengal in the 1990s was in a position of political and social turbulence. Yet, Theism would never bow to operational difficulties, ensuring service to its patients even on the darkest days. The willingness to dedicate itself to public service and superior accuracy in medical testing grew Theism into a trusted brand for everyone who recognized it. In the meantime, Theism continued to expand its offering, turning itself into a full-fledged diagnostic centre. Replacing its primary, limitational name, the centre rebranded itself as 'Theism Diagnostics' to reflect the universality of its service.

People would arrive from across the state of Bengal to the Dum Dum Railway Junction to consult doctors and get themselves tested at Theism Diagnostics. Spreading far beyond its geographical proximity through its Patient Information Centre network, Theism Diagnostics was able to serve people in the heartland, where facilities were scarce and often compromised on quality. Such was the reputation of Theism Diagnostics, that it became a popular destination for medical tourism into India from neighbouring countries such as Bangladesh. To date, with a medical offering of over 1000 tests, spearheaded by a team of highly qualified and experienced medical professionals, Theism Diagnostics is introduced as a premium diagnostic chain with the vision of excellent medical service.

As of 2022, Theism Diagnostics is brandmark wholly registered under the company Theism CEEMEC Private Limited. It employs over 500 paramedical and technical staff directly, helping create over 1200 jobs through its PICs and partners.

Theism Diagnostics regularly serves the Government of India and the regional government in the state of West Bengal through 15 of its organizations, undertakings and health schemes. Some of its prestigious alliances include the Reserve Bank of India, ESIC and West Bengal Health Schemes, alliances with the National Health Authority and the Airports Authority of India. Theism Diagnostics operates full-fledged branches at Dum Dum Cantonment, Bangur Avenue and Rajarhat Road, all prominent population centres of North Kolkata. It proudly holds the Times Business Award for being the Most Trusted Diagnostic Centre and boasts a count of 30 lac patients served since its inception in 1989. Inspite of its humble beginnings, the chain has grown steadily, and now stands poised to spread its arms towards a brighter future.

In 2021, Theism Diagnostics signed a leasing agreement with the iconic Kolkata Metro Railway to secure branding and semi-naming rights at the busy Belgachia station. Learn more about Theism Belgachia by visiting this page. 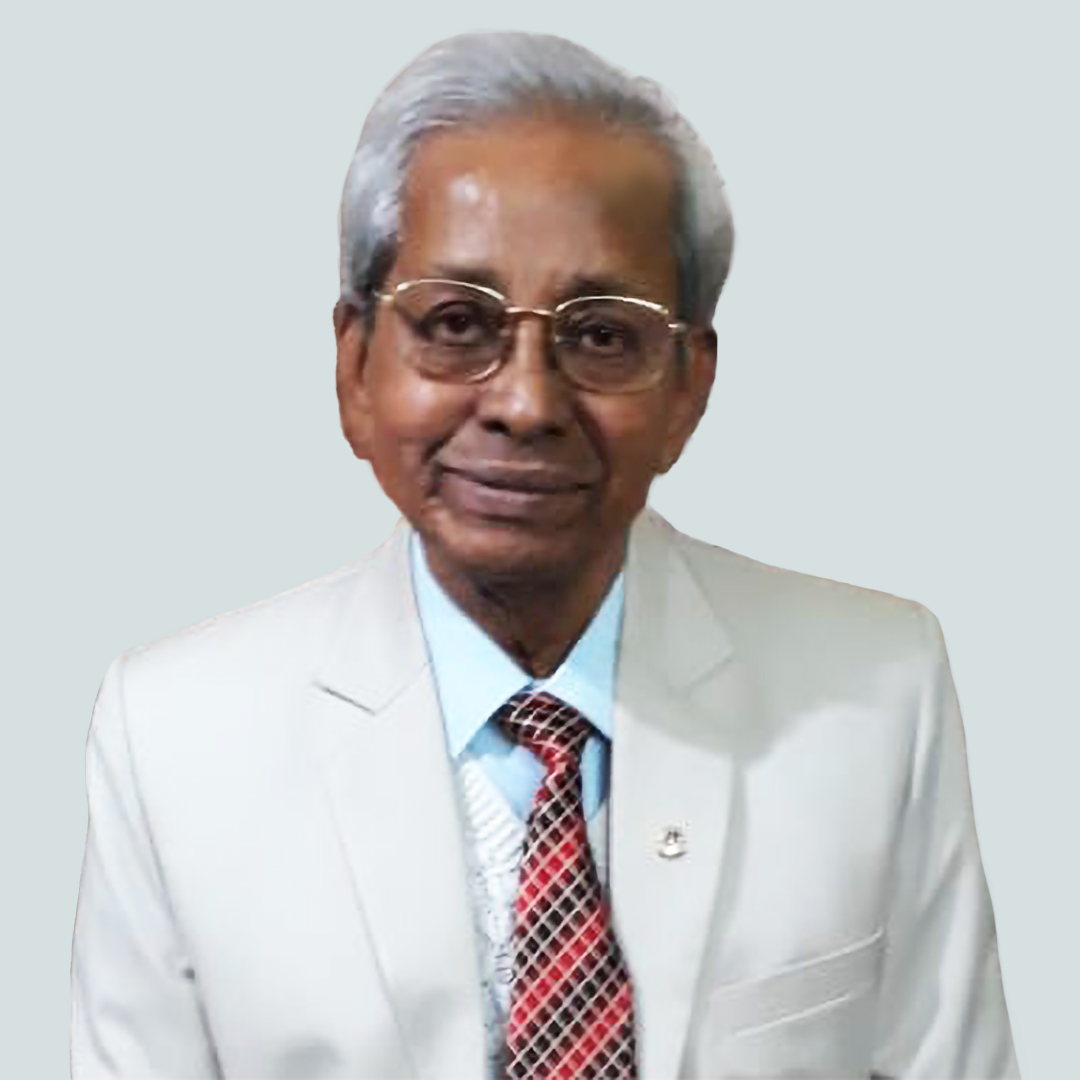 At Theism, our faith lies in our commitment to serve the community before ourselves.

Theism Group is born through Tarakeswar Electric Co., with its christening at Tarakeswar, a temple town near Howrah city.

Tarakeswar Electric Co. joins hands with CESC Limited to electrify the city of Kolkata and its suburban metropolitan regions.

Plans to establish a diagnostic centre in proximity with either Sealdah or Dum Dum Railway Stations in Kolkata are first drawn up.

The first patient, an octagenarian requiring ultrasonography, steps foot in Theism Ultrasound Centre. His bill is handwritten personally over the counter by R. N. Saha, founder of Theism Group.

Theism Diagnostics begins lab services through its Dum Dum centre. The first samples are examined manually under a single microscope.

On the occasion of its 10th birthday, Theism Diagnostics is renovated and its lab receives its first automatic machine.

Theism Diagnostics enters into an alliance with the Airports Authority of India to serve AAI beneficiaries and CISF staff posted at the NSCBI Airport in Kolkata.

The 100th international patient, a Bangladeshi national, arrives at Theism Diagnostics for a high-density MRI.

The Assessment Committee of the National Accreditation Board for Testing and Calibration Laboratories (NABL) awards accreditation to Theism Diagnostics under the ISO 15189:2012 system.

Lavish celebrations mark Theism Diagnostics' silver jubilee. The company hosts a felicitation ceremony for senior staff, some of whom have been with the company faithfully since its inception.

With its healthcare network now available through PICs in 5 districts of West Bengal, the company decides to expand through branches.

For the first time in 34 years, its centres shut doors for 72 days. Inspite of worldwide layoffs and pay cuts, Theism Diagnostics keeps everyone on board.

Now prepared to face the pandemic, a small team returns to resume operations.

A statement of association is signed with Metro Railway, Kolkata to obtain branding and semi-naming rights at Belgachia Station.

The new centres at Belgachia Metro Station and Dum Dum Cantonment are inaugurated.